A font remains as a font until used good. The selection of a font is usually discretion of a designer. Type faces are sometimes related to the mood a designer creates with a design. Sometimes, it’s the purpose and some other times its sheer compulsion by a client☺.

Here are some examples on how you can use Dubai Font. Let’s know how you like it! 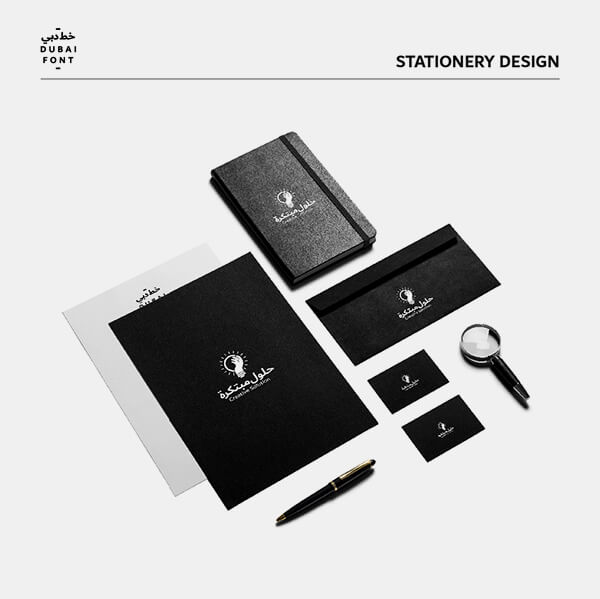 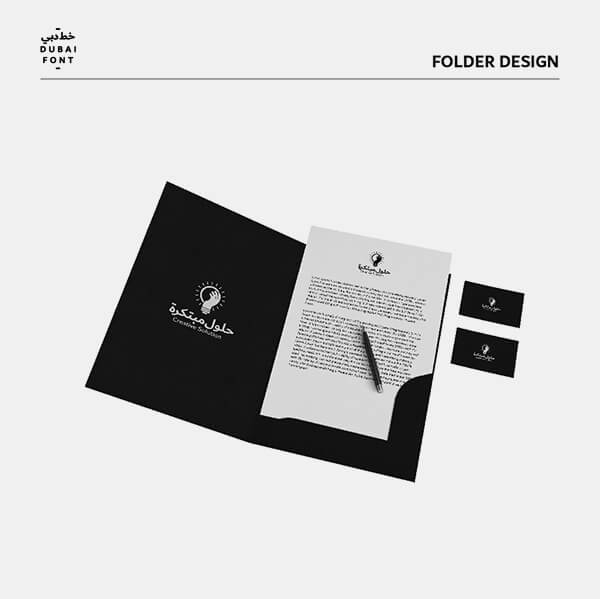 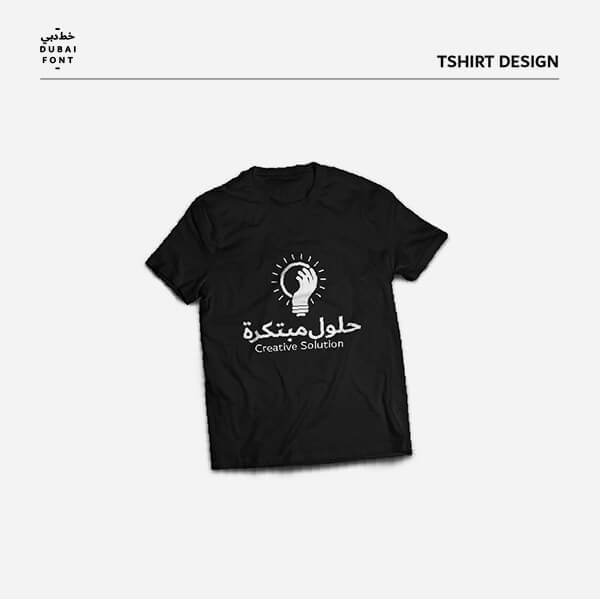 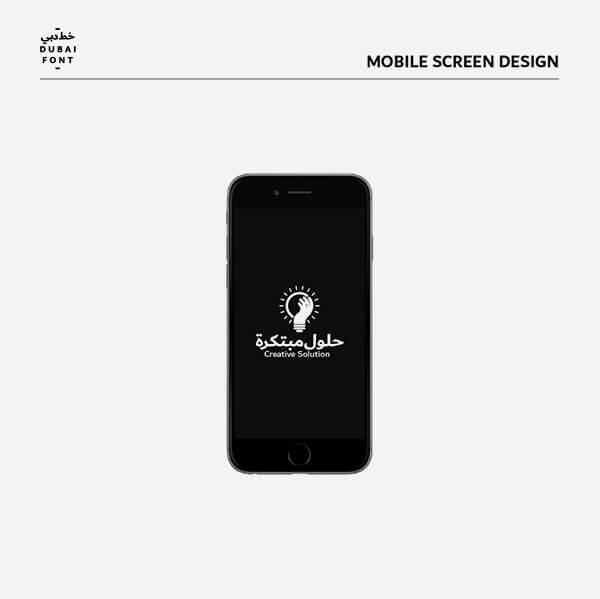 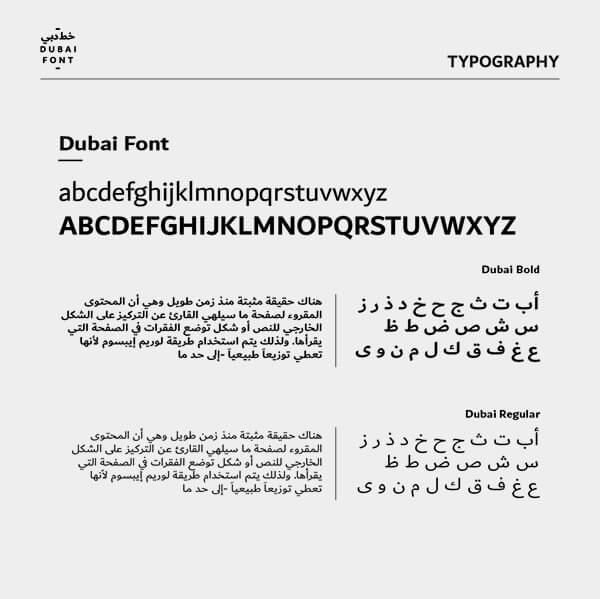 You may download the Dubai Font from the official repository here.
The font supports Windows, Mac OS and Android platforms. The font comes in OpenType TTF and OpenType CFF formats. It is also packaged for web usage.

How to use Dubai Font – 10 sample usages

Dubai font is a sans-serif font. Sans Serif fonts are the ones like Arial and Helvetica. The serif fonts being Time Roman or Garamond kind. Dubai font is a ‘safe to use’ font face, meaning it’s easily readable, legible and looks good both in print and digitally. We can call it as a neutral font that can go along other fonts when used in combination. The option to choose 4 font weights gives the user more flexibility in using the font. When you want to say it bold, use the bold letters. For very subtle statements, go for the light version. The regular is for all that regular stuff and medium when you want to stress a point a bit.

If you thought, there is nothing too fancy about with Dubai Font, hold on. The big advantage of the font is that it is not bound by a license. You are free to use the font on any projects – personal or business. When something that cool comes free, who can ignore it?

The first font that is named after a city

This is the first time in history that a font is named after a city. Really a unique idea, with a potential of reaching more than 85 million users in 180 countries.

According to the official website of Dubai Font, the project was commissioned by His Highness Sheikh Hamdan bin Mohammed bin Rashid al-Maktoum, Crown Prince of Dubai and launched by The Executive Council of Dubai. The initiative is in partnership with Microsoft and is supported by the renowned font company, Monotype.

The font is a reflection of modern day Dubai. With Light, Regular, Medium and Bold weights, the font supports 23 character sets. The Dubai font is said to create a harmony between Latin and Arabic.

ENQUIRE NOW!
Hit us up for all your digital marketing needs VIEW ALL SERVICES